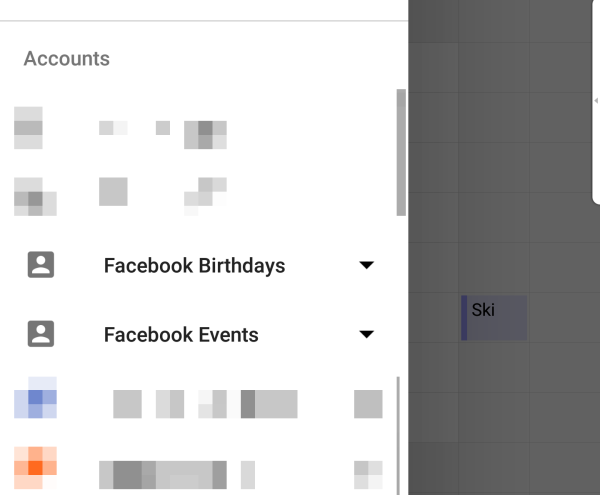 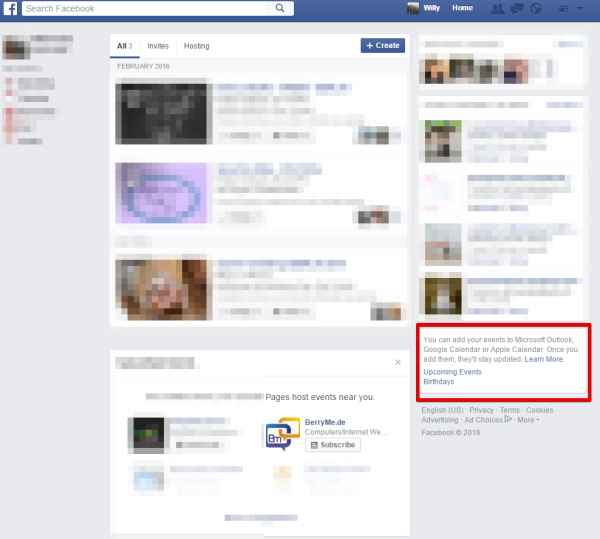 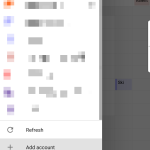 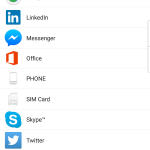 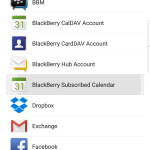 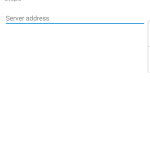 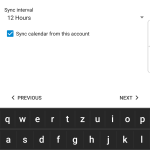 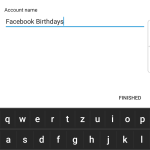 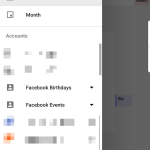 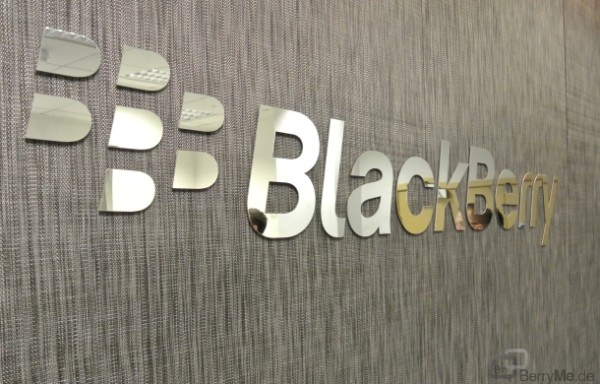 Non-GAAP revenue for the third quarter of fiscal 2016 was $557 million with GAAP revenue of $548 million. GAAP revenue reflects a purchase accounting write down of deferred revenue associated with recent acquisitions. The non-GAAP revenue breakdown for the quarter was approximately 29% for software and services, 31% for service access fees (SAF), and 40% for hardware and other revenue.

BlackBerry had 2,713 enterprise customer wins in the quarter. Approximately 70% of third quarter software revenue was recurring.

Non-GAAP net loss for the third quarter was ($15) million, or ($0.03) per share. GAAP net loss for the quarter was ($89) million, or ($0.17) per basic share. Basic GAAP net income reflects a purchase accounting impact of $9 million on GAAP revenue, a non-cash credit associated with the change in the fair value of the debentures of $5 million (the “Q3 Fiscal 2016 Debentures Fair Value Adjustment”), pre-tax charges of $38 million related to restructuring and acquisition costs, stock compensation of $14 million, and amortization of acquired intangibles of $18 million. The impact of these adjustments on GAAP net income and earnings per share is summarized in a table below.

Total cash, cash equivalents, short-term and long-term investments was $2.71 billion as of November 28, 2015. This reflects $15 million of positive free cash flow, $636 million used in acquisition costs for AtHoc and Good Technology and $10 million used to repurchase 1.6 million shares. Excluding $1.25 billion in the face value of our debt, the net cash balance at the end of the quarter was $1.46 billion. Purchase orders with contract manufacturers totaled approximately $298 million at the end of the third quarter, compared to $248 million at the end of the second quarter and down from $565 million in the year ago quarter. Operating cash flow was $19 million.

“I am pleased with our continued progress on BlackBerry’s strategic priorities, leading to 14 percent sequential growth in total revenue for Q3. We delivered accelerating growth in enterprise software and higher revenue across all of our areas of focus,” said Executive Chairman and Chief Executive Officer John Chen. “Our new PRIV device has been well received since its launch in November, and we are expanding distribution to additional carriers around the world in the next several quarters.

“BlackBerry has a solid financial foundation, and we are executing well. To sustain our current direction, we are stepping up investments to drive continued software growth and the additional PRIV launches. I anticipate this will result in sequential revenue growth in our software, hardware and messaging businesses in Q4.” 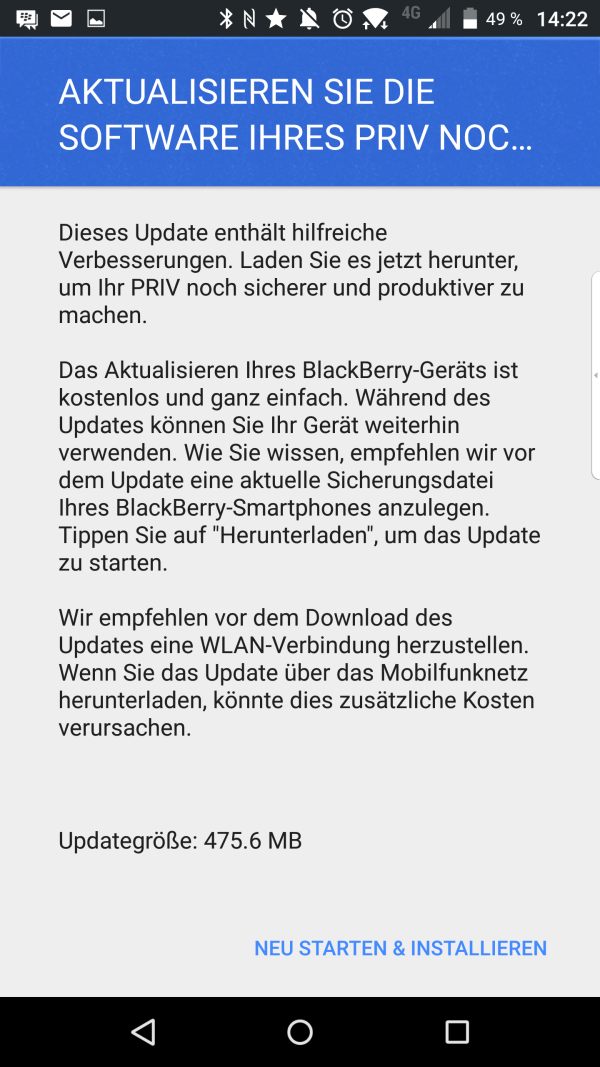 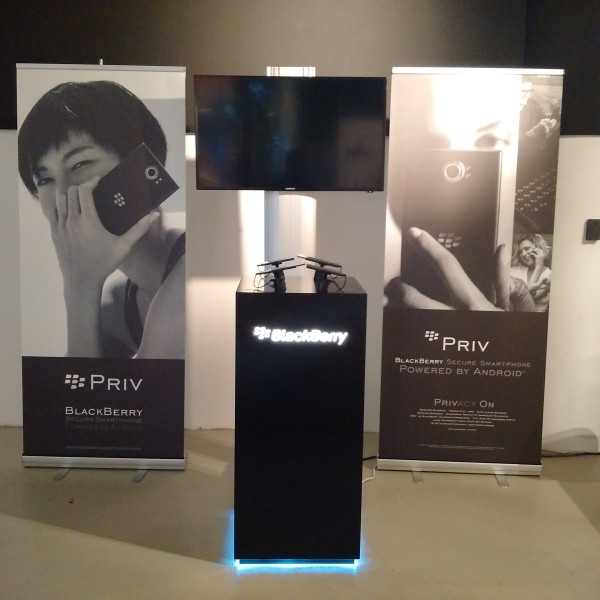 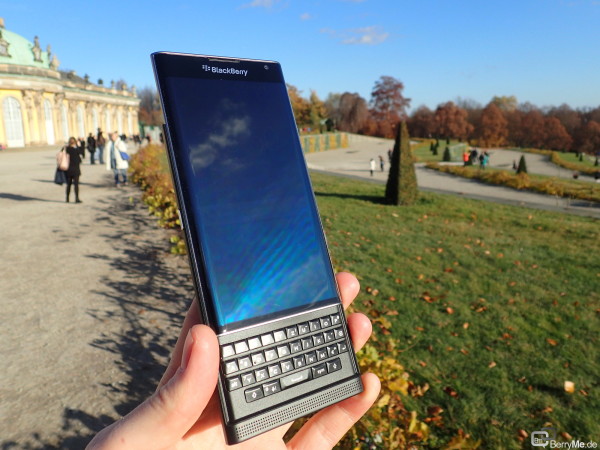